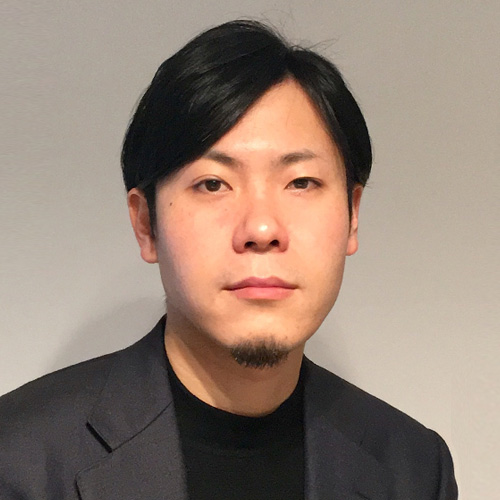 The cell, the smallest unit of life, can be regarded as a dynamic system that self-organizes ordered structures from protein molecules. For example, an animal cell moves and divides by creating polarized patterns of signaling molecules and cytoskeletal networks. Such a phenomenon, namely, spontaneous assembly and disassembly of ordered structures from molecules at appropriate time and place in a confined space, is an essential feature shared among all living organisms. From a viewpoint of individual molecules, this fact poses a simple but non-trivial question: How do the tiny molecules recognize the vast intracellular space and self-organize into micrometer-scale ordered structures to generate biological functions, even though they can communicate with each other only through their local physical interactions? I believe that, by addressing this question, we are able to understand how the life is created from molecules.
To this end, our group has adopted a bottom-up approach. We are developing a technology to build an artificial cell mimicking a living cell, by encapsulating purified proteins or cytoplasmic extracts into cell-sized lipid vesicles. Using the artificial cells, we are seeking key molecular components and physical principles under which cytoskeletal structures and biological functions regulated by the cytoskeleton are self-organized within a cell-sized confined space. In this project, we will apply our cutting-edge technologies for creating artificial cells to developmental biology. We will develop a novel liposome-based in situ probe that can measure the force acting inside early embryos and epithetical tissues. In collaboration with developmental biologists using various model organisms, we will elucidate how the cells in tissues communicate with each other via physical interactions to ensure proper embryonic development.

Makito completed his Master’s study with Prof. Kazuhiko Kinosita Jr. at Waseda University. He worked on single-molecule experiments to elucidate the motility mechanism of myosin molecular motor. He completed doctoral degree with Prof. Kenichi Yoshikawa at Kyoto University. He proposed a theoretical framework for the analysis of single-molecule experimental data using non-equilibrium statistical mechanics and Bayesian inference. After graduation, he did his postdoctoral work with Prof. Shin’ichi Ishiwata at Waseda University developing a technique for reconstituting active cytoskeleton from purified proteins. After working as Assistant Professor at Waseda University, he joined The Hakubi Center for Advanced Research at Kyoto University as a Principal Investigator in October 2017. He started his laboratory aiming to understand the self-organization mechanism of the cytoskeleton and biological functions, using a combination of single-molecule, in vitro reconstitution, and live cell experiments, and theories of physics. He was appointed as Program-Specific Associate Professor at Department of Physics, Kyoto University in October 2022. He holds a joint appointment as PRESTO Researcher at JST.