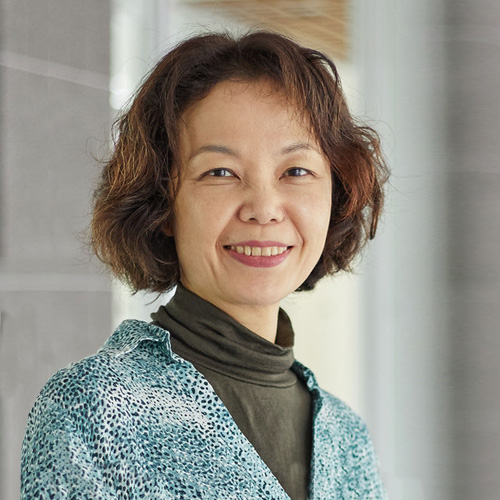 The position and shape of neurons are critical determinants of the structure and function of neural circuits, composed of nearly 100 billion neurons in the human brain. During brain development, neurons are generated in the germinal zone and migrate a long distance in crowded neural tissue toward their individual sites of function in the specific layer of the cortex. They then arborize well-patterned dendrites and axons to connect with their specific synaptic counterparts. These cell motility events require force generation regulated by dynamic cytoskeletal remodelling and cytoskeletal motor activities.
My group seek to clarity the dynamics and mechanisms of migration and cell shape formation of developing neurons in mouse brains. We have established live-imaging systems to visualize and analyze cytoskeletal dynamics and organelle transport in live cells at a high spatiotemporal resolution. Using multidisciplinary approach including high- and super-resolution microscopies, cell and molecular neurobiology, and mechanobiology, we seek to understand the complex interplays of cytoskeletons and the mechanisms of how they generate and transmit force required for cell motility control.

Mineko Kengaku is currently a Professor at the Institute for Integrated Cell-Material Sciences (iCeMS), Kyoto University. She graduated from the University of Tokyo (Department of Zoology, Faculty of Science) in 1989. She obtained her PhD in Basic Medicine from the University of Tokyo in 1995, working on the molecular mechanism underlying axis formation in the developing Xenopus brain, under the supervision of Professors Kunitaro Takahashi and Harumasa Okamoto. She performed post-doctoral research in the laboratory of Professor Cliff Tabin at Harvard Medical School between 1995 and 1997. Her post-doctoral research focused on understanding the molecular signals regulating axis formation and morphogenesis in the chick limb bud. She then joined the laboratory of Dr. Tomoo Hirano at Kyoto University as a junior faculty member, where she started her current studies on cell motility control of developing neurons in mouse brain. She moved to the RIKEN Brain Science Institute in 2004 to establish her first independent research group. She joined the current institute as an Associate Professor in 2008 and was promoted to full Professor in 2012.